Toad in Transit was started in the middle of 2008 as a two people project by the two musicians Sebastian Laudwein und Henrik Groß. Their heads full of ideas and the will to create something fresh and new finally set the musical wheel into motion.
And so something that started originally as a Post Rock Project has been developed into an genre busting mixture, that seems to incorporate almost every existing variety of music.
The spectrum stretches from tranquill ambient parts up to thrashy metal riffs, which are accompanied as well by clean vocals as brutal shouts.

In 2013 the band was reinforced by bass player and co-producer Nils Vogel. 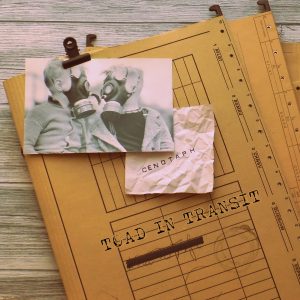 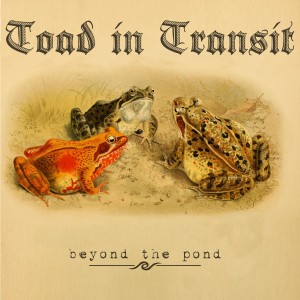 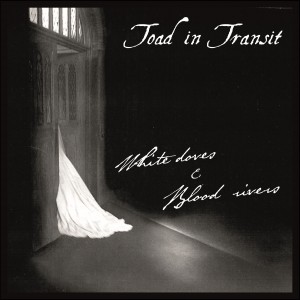 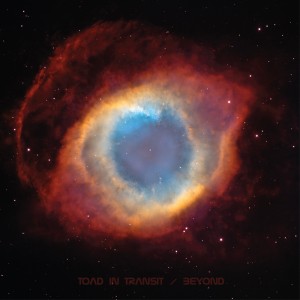 This website uses cookies to improve your experience. We'll assume you're ok with this, but you can opt-out if you wish.Accept Read More
Privacy & Cookies Policy
Notwendig Immer aktiviert
Nicht notwendig
We use cookies to ensure that we give you the best experience on our website. If you continue to use this site we will assume that you are happy with it. Diese Webseite verwendet Cookies, um Ihnen ein angenehmeres Surfen zu ermöglichen.Ok